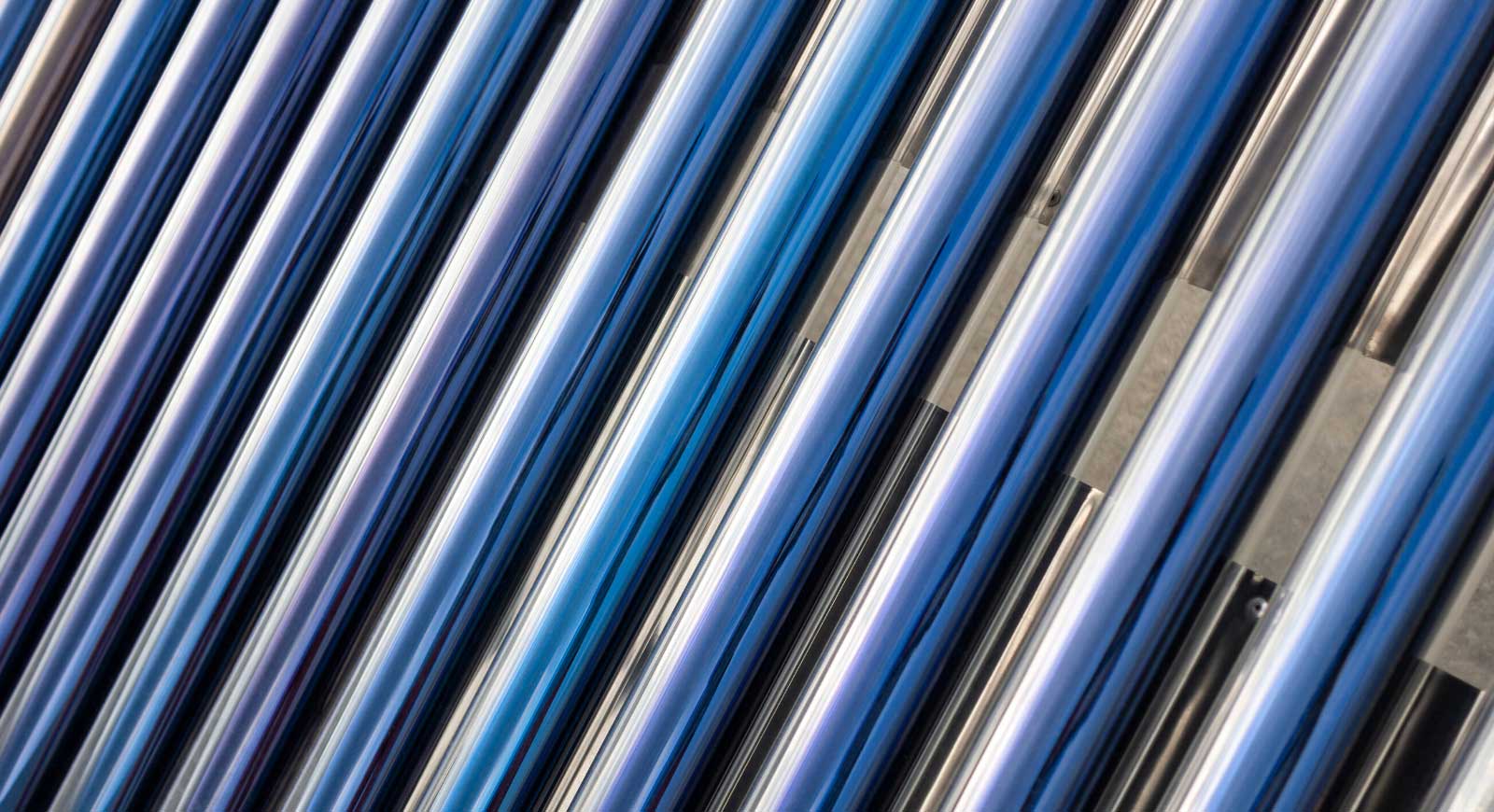 Solar power has many benefits for your home, but it can also cost a lot of money. You need to know what kind of potential savings you will get out of using it before you make any decisions. After that, there are other things to consider such as where do you live and what kind of sunlight receives the area during certain times throughout the year. But Solar Energy comes to the Earth into two major forms; Light and Heat. Plants make their food using the light from the sun; this is what is called photosynthesis. Animals use the light to see and the heat to keep warm.

Humans have developed systems to use sunlight and heat with two types of technologies; Solar Photovoltaic and Thermal systems. The end product is the primary difference between these two technologies. Photovoltaic creates electricity while thermal solar power produces heat.

What is Photovoltaic Solar?

Photovoltaics refers to a number of different solar-based technologies that can make electricity from sunlight, or light.

PV is the abbreviation for photovoltaics and it also happens to be an acronym (it stands for “Photo Voltaic”) and as such, should not be capitalized. Accordingly, “photovoltaic cells” then becomes PV cells.”Technologies that produce electricity from sunlight” now become “technologies that produce electricity from light.” This technology was developed in the late 1800s.

PV solar is mainly used in offgrid to generate electricity in locations where there is no source of power from the grid. This can be cabins, offgrid homes or even while camping with RVs or Boats. You only need a solar panel and sunlight to charge your battery bank.

What is Solar Thermal?

All forms of solar thermal energy use the sun’s heat to generate power. The most productive hours are usually midday when the Sun is at its highest point in the sky. Most systems use large arrays of mirrors called heliostats focusing light on a central boiler or tower that contains water or oil that then produces steam to drive turbines.

But, concentrated solar power (CSP) systems create high temperatures by using molten salts, which allow the reach higher temperatures than traditional mirrored solar thermal collectors. This raises their efficiency above other plant types and allows them to produce electricity even when direct sunlight is lacking (early mornings or late afternoons)

Should I Install Thermal or Photovoltaic Solar?

The right choice for you will depend on your location and your electricity demands. Solar panels work best in places where the intensity of sunlight is high, such as close to the equator. They also need well-drained land and structures that are good at directing sunlight into them, such as a typically flat rooftops or south-facing windows.

In those areas, solar panel systems can be up to 70 percent cheaper than conventional grid power. In places with less intense sun exposure, photovoltaic solar panels may not produce enough energy to justify their cost over several years time frame because they require more expensive batteries for cloudy days or for long winter nights when there is no light from the sky.

If you’re in an area that gets a lot of sunlight, it makes sense to use photovoltaic panels. If you don’t get very much sun or only want power at night, thermal panels are what you need. It’s all about efficiency and making solar pay for itself . So forget aesthetics and head for the efficiency instead!

Solar thermal panels are for heating your home and cooking. So if your greatest need or power consumption is getting hot water, thermal wins. For those looking to save on their electricity bills, thermal collectors are a clear winner. They provide an efficient way of generating energy due in part thanks to the fact that they can capture up 50% more than photovoltaic systems which don’t convert sunlight into usable power with nearly as much efficiency or effectiveness (around 20%).

There is no way to know which between solar pv and thermal energy are right for your home. It all depends on what you need the panels for! Many homes use both forms, one as a primary source of power while another supplements it; there’s nothing wrong with going into this blindly so don’t fret over making an informed decision before getting started.

1 thought on “What is The Difference Between Solar Pv and Solar Thermal?”