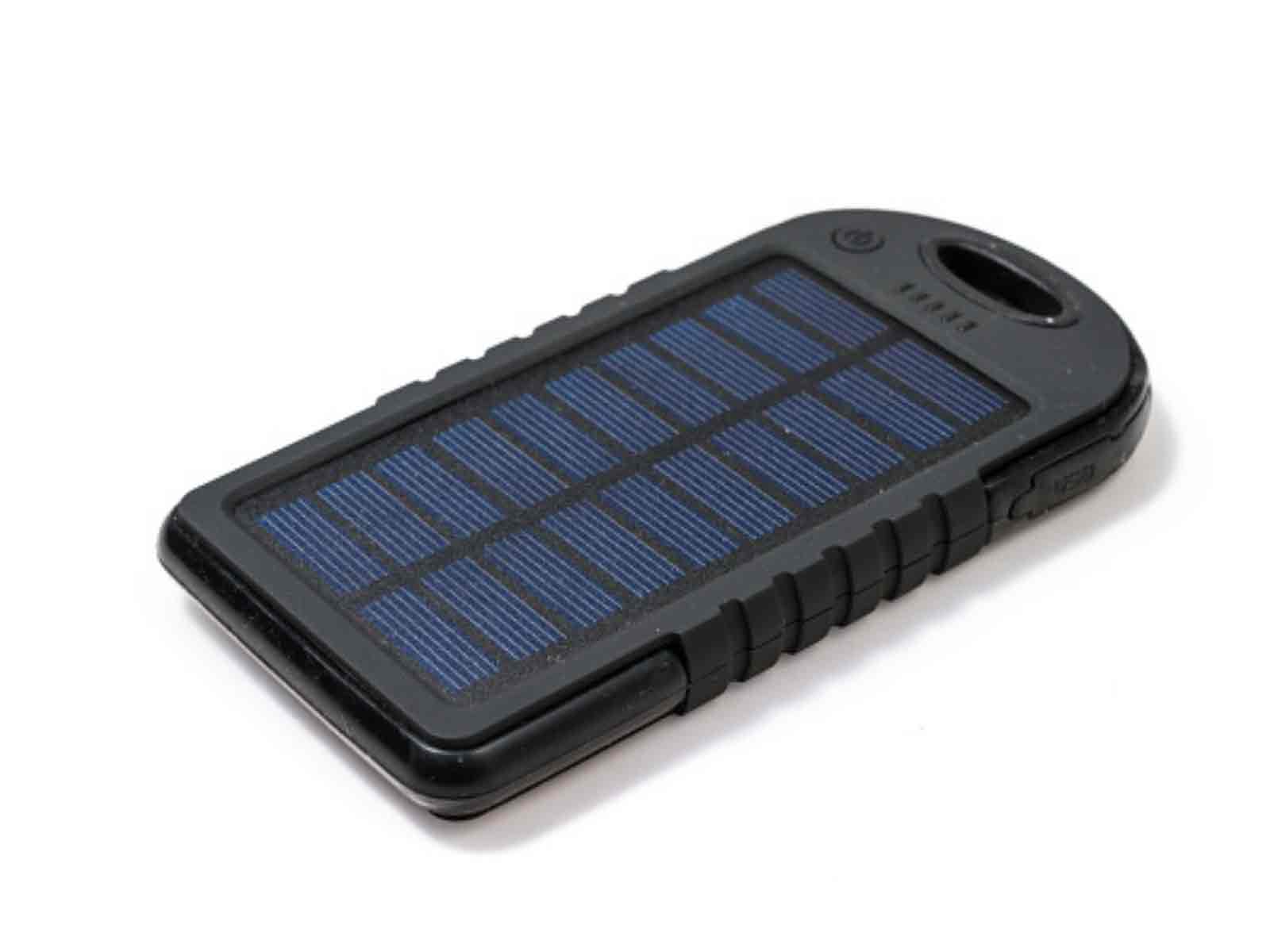 Solar energy happens to be the most abundant and free source of energy available. If used effectively we can save a lot of money on electricity. Solar power plants were the first places were solar power was used to make electricity and soon as time moved on this idea was further revolutionized to small scale for everyday use from powering your house to charging you car battery or cell phone batteries, pencil cells, it is even used on calculators.

A good and effective way of using solar energy is a solar battery charger. You could just put some cells into it and leave the charger around in the sun to charge. They are environmentally friendly and will make good use of daylight and are portable. They can be handy when you go out for picnic or to a place where no electricity is available and if you need to charge your camera battery, or cell phone battery then a solar battery charger will come in handy.

You will be able to charge Ni-Cd batteries, lead acid batteries and Li-ion batteries,from 6v,12v to 48 Volts and one hundred Ampere-Hours that are up to 400 AH. You must make sure that the battery you are using should be rechargeable or some could get injured. Solar battery Charger cannot only be used to charge batteries but also cell phones and heavy duty charger can even charger your laptop (before using it for a laptop always read the instruction and follow the steps correctly).

Solar battery charger often comes with PV system controllers. The PV system controller regulates power to the device or battery attached to the charger and makes sure that they are not damaged by cutting or increasing the power to maintain a controlled and constant flow. You may find them in majority of marts. They would range from $10 to $500, depending upon the company and the type you want such as heavy duty or light, mobile or PDA, single outlet or multiple outlets.

When buying a solar charger you should check for faulty wiring and broken panels, because any default in the charger can not only damage the device you would charger but also could injure you and be a waste of money, so before purchasing such an item always get it tested. So try to help the environment in your own way by reducing the use of electricity and using solar battery charger to charge your stuff.

What are the benefits of Solar Battery Chargers?

I thought before we moved forward with our reviews it would be good to start with an understanding of the benefits of this technology. After all if the benefits are not there why would anyone want to buy the product?

There are 3 major benefits which solar battery chargers can give us:

They do not require external electrical sources to recharge your batteries.

This gives the huge benefit of being able to recharge your batteries without being near a power source. Anywhere there is sunshine you can recharge. Let’s take an extreme case of driving through the woods and your car breaks down your mobile battery is dead and you’re stranded. A solar battery charger will give you peace of mind knowing you can charge your phone and make the call. This point is especially relevant to hikers & and some extreme sports.

Once you have bought your charger there is no ongoing cost to recharge. In fact I know of a family which no longer charge their mobiles from a power point. What a saving. The other cost factor is that with developments in technology the cost of solar battery chargers has reduced dramatically.

Solar cells generate no emissions. Most energy is produced around the world by burning coal in big power stations. We all know the negative effect this is having on our environment.